The HH Docs spent this past weekend in Indianapolis, presenting original research from Riverside Hospital. We performed a study analyzing the accuracy of cardiac ultrasound to detect a certain type of cardiac abnormality that may cause sudden death with exertion. Dr. Kyle Feldman, who collaborated on the study, presented the findings to over 300 attendees. 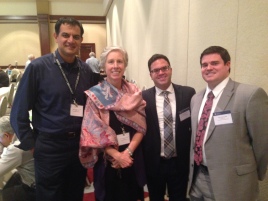 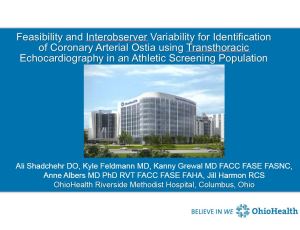 For more information and a video on promoting heart health for athletes and active teenagers, see this article.

What is the optimal diet for weight loss and reducing long-term risk? This question has been debated for some time. A new study funded by the National Institutes of Health (NIH), and described in detail here, sheds some light on the issue (but is probably not the final word). In this study, researchers divided about 150 participants into 2 groups – one consumed a “low carb” diet but could eat unlimited fats (even saturated fats, such as butter), while the second group consumed a low-fat diet, as touted by many health organizations for some time. This group had no limits on carb intake. Here is a summary of the results, from the New York Times:

By the end of the yearlong trial, people in the low-carbohydrate group had lost about eight pounds 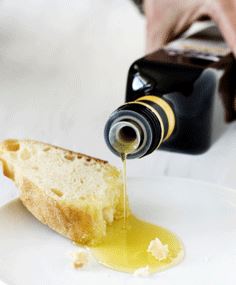 more on average than those in the low-fat group. They had significantly greater reductions in body fat than the low-fat group, and improvements in lean muscle mass — even though neither group changed their levels of physical activity.

Nonetheless, those on the low-carbohydrate diet ultimately did so well that they managed to lower their Framingham risk scores, which calculate the likelihood of a heart attack within the next 10 years. The low-fat group on average had no improvement in their scores.

So the low-carb group, despite eating high levels of fat (mostly unsaturated – the good kind), lost more weight and improved the cardiovascular risk profile, in comparison to the low-fat group.

HeartHealth Docs take home message: This study was not large, but well done, and shows that reducing carbohydrate intake may be more important than reducing saturated fat. We advocate this type of diet, but still recommend moderation of saturated fats. So when you raise a toast of red (or white) wine this weekend, enjoy some cheese. . .but skip the crackers!

Here are several more articles on a heart healthy diet, as well as saturated fats, and nutrition counts.